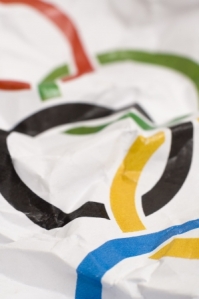 What have you been up to this week?

I got back from Scotland on Tuesday evening to a mountain of laundry and a couple of real life annoyances. Dealing with those took me until Thursday morning, and then the decks were clear for me to get back to my romantic fantasy WIP.

At least, that was the idea.

Elizabeth reported earlier this week that her Girls in the Basement had absconded and were presumed drinking Margaritas on a beach somewhere, leaving her to stare at a blank page. My Girls are here, but I can’t seem to get them under control. They spent ten days in Scotland spinning off idea after idea for my contemporary Gilded Lily series, which is exciting but doesn’t help with my long list of current story questions. Now they’re busy sparking off the Olympics, which is even less productive. Still, it’s a fascinating, once-every-four-years spectacle, so I’ve decided to go with the flow for one more day, until the end of the weekend.

The great thing about the Olympics is that it’s more than a showcase of world-class sports from the familiar to the mind-bogglingly esoteric. The event is built on human endeavor, triumph and disaster, which makes it a story masterclass. I’ve been thinking a lot about that. END_OF_DOCUMENT_TOKEN_TO_BE_REPLACED 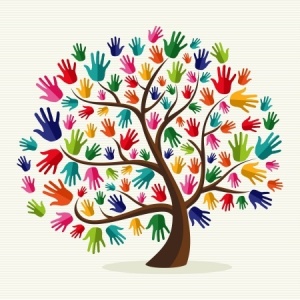 The same is true in the writing community. For a few weeks now, I’ve been thinking about how to revise my first scene. The way it is (as evidenced by my five-week evolution here) is okay, but it sets me up with a big problem, namely we don’t see Susannah and Nate together until the fourth scene — WAAAAAY too long for the two of them to meet. Plus, by setting up the first scene as it was, we don’t get a sense of Susannah’s community (which is limited at first to her friend Maggie). Again, we have to wait until the fourth scene to discover Susannah’s friend. END_OF_DOCUMENT_TOKEN_TO_BE_REPLACED 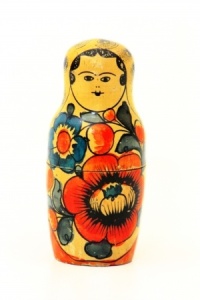 Every Hero Has One

I’m having a small panic and I’d appreciate some input here. I’m writing a love story in which the hero’s mother is a major character. Question: if the hero’s relationship with his mother is an important sub-plot, does that somehow make the hero less hot/heroic or the story less romantic?

My hero, Ian, is a brilliant, workaholic entrepreneur. He’s an alpha type, the famous public face of his family business, but the creative genius and driving force behind it is his widowed mother, Ma. She’s a formidable character. There is a strong and loving relationship between Ma and her two sons, but she places a powerful burden of expectation on them. Ian and Cam are not afraid of Ma or dominated by her, but they accept her world-view and try to live up to the standards she sets, until the heroine, Rose, arrives on the scene and challenges the established order. END_OF_DOCUMENT_TOKEN_TO_BE_REPLACED