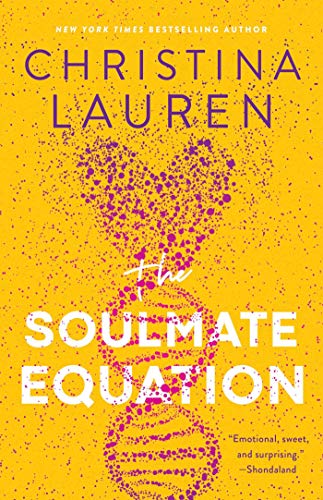 Memorial Day Weekend, which is generally viewed as the unofficial start of summer, is fast approaching. In the US, we are in the midst of another one – college graduation season – so the summer starts for them now. Only one of these lists is specifically romance but most include at least one. One surprise is that there is very little overlap on these lists. Usually there are a couple of books that are on everyone’s list. Not this year, except maybe People We Meet on Vacation – that’s been on a couple. Another surprise is that the maven Nora Roberts isn’t on any, even though she has one coming out this month.

I found a good list at Shondaland. It isn’t specific to romance but includes several on its “YA to adult romance, graphic memoirs to epic fantasy” list.

Barnes & Noble has some duplicates from the Shondaland list but separates into categories. I LOVE Stacey Abrams so I may have to check out her While Justice Sleeps story.

The New York Times has a great list with categories. My favorite is: I want to read the book everyone will be talking about. Frankly, this list didn’t have a single title that looked good to me.

And last, but not least, I had to throw a strictly romance list in. 30 Best Summer Reads for 2021 If You Love Romance has a bunch on it that I either have already read or plan to. The Soulmate Equation is ready and waiting on my Kindle.