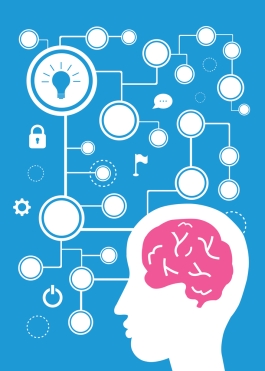 Since throwing away a (really awful) 60,000 word draft of for my current work-in-progress back in mid-April, I’ve been struggling with the updated story line. I’ve got a lot of ideas about what could happen, but I need a framework to ensure that those incidents escalate, and that the external story mirrors the internal character arc so we understand why the character is changing.

This quest led me back to an assignment we completed at McDaniel that was designed for exactly that purpose. Jenny gave us a template that looked at the function of each of the five turning points in a four-act story.

My writing method is somewhere between plotting and pantsing. I need to have these five turning points defined or I wander around aimlessly. But once I have them, I’m comfortable winging it.

How much structure do you need before you start writing? Or, as a reader, how important is a well thought-out plot to you?

6 thoughts on “Jeanne: Back to Basics: Acts and Turning Points”