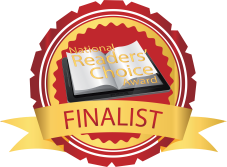 I recently received an email from the Oklahoma Romance Writers organization, letting me know that The Demon Always Wins is a finalist for Best First Book in their National Readers’ Choice Award contest.

I was thrilled. Although TDAW did well on the contest circuit back when it was just a manuscript, it hasn’t fared as well in more competitive contests against published books. 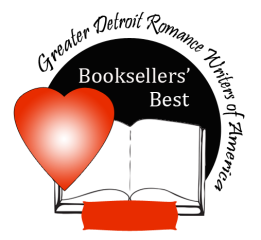 double finalist for their Booksellers Best Award, both for Paranormal Romance/Fantasy/Urban Fantasy and Best First Book.

The great thing about this contest is that the final round judges are booksellers and librarians, so it’s a chance to get it in front of people who buy and sell/lend/recommend books.

In a particularly nice touch, the woman who called said she’d read it and loved it. I suppose if you’re Nora Roberts that doesn’t thrill you anymore, but when you’re an unknown newbie, those words are like nectar (or, if you’re not a bee, a hot fudge milkshake).

Winners of both of both contests will be announced at the RWA National Conference in New York in July.

Cross your fingers for me!

16 thoughts on “Jeanne: Affirmation Is Sweet”