Cartoon by What the Duck.

Author by day, copy editor by night. That’s me. To keep myself occupied in the evenings (I’m not much for watching television) and to help pay for my book cover habit, I take copy editing jobs from select writers. In my former life, I had a ten-year career as a technical writer. Combine all of this experience and one starts to notice particular consistent misuses of various grammar guidelines (I don’t like the word “rules,” because there are some rules made to be broken).

Over the next several posts, I’m going to lay out a few basic guidelines, abuses, and misunderstandings of grammar in the hopes that you, fair writer, will learn them and will put them to good use. If you’re paying for copy editing, this will not only make your copy editor love you more (trust me, it will), but it will reduce the time it takes your copy editor to work through your manuscript.

Disclaimer: I use the Chicago Manual of Style as my “bible” for anything grammar- or copy editing-related. There are other style manuals which may offer differing views.

This is by far the most misunderstood and grossly abused grammar guideline. There are essentially two types of apostrophes:

Let’s start with the easier one…apostrophes for contractions.

Apostrophes for contractions are used when you are combining two words into one, often a noun or pronoun and a verb, but also with “not.” Examples:

Its and it’s confuses a lot of people, but the general rule (okay, this is definitely a rule) with this sort of apostrophe is whether or not you can make two words out of it. If you can, it needs an apostrophe. It’s going to be a long night vs. We’re not sure what its purpose is.

Be Wary of Contractions Using “Is”

In conversation, we tend to blend our words together, particularly with the word “is” (and its past-tense cousin, “has”). When used with “it,” you have a recognizable contraction, “it’s.” But when you start combining “is” with other nouns, often proper nouns (anything with a capital letter), you can start to distort the meaning, because while we’ve trained our ears to hear the verb “is,” we haven’t necessarily trained our eyes to read it (and because of the issue of possession, which I’ll get to below). See these examples:

I think you’re pretty safe in quoted dialogue to use –’s with a noun/proper noun to create a contraction for “is,” but in my opinion (and the opinion of others, although I couldn’t find anything definitive in the Chicago Manual of Style), you should reserve it for dialogue only.

The most commonly misunderstood use of the apostrophe is the difference between plurality (more than one) and possession (belonging).

Apostrophes should be used to indicate possession. If what you’re writing about doesn’t belong to something or someone, don’t use an apostrophe.

Here are some examples of possession:

Where the abuse happens is when one is indicating plurality, or more than one. For example:

At this point, you’re probably thinking, “Okay, I’ve got this. Only an idiot makes this mistake.” Well, there must be a lot of idiots out there. Consider these: 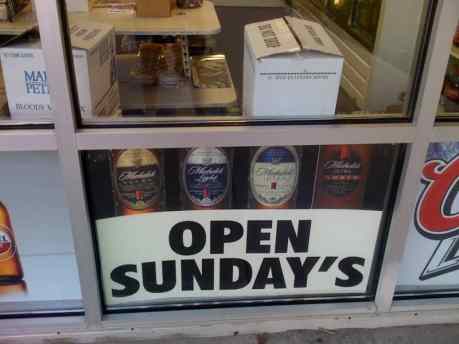 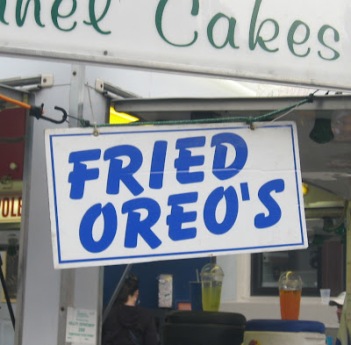 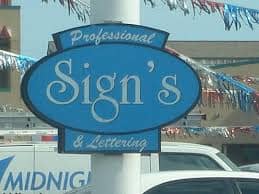 In all of these examples, there should be NO apostrophe (I hope you saw the tattoo mistake…that’s on there for life, buddy!).

Plural Possession and Words Ending in -S: Do You Use S’ or S’S

You will certainly have cases of both possession and plurality, or words ending in -s, as in the following examples:

There are four general guidelines here:

There are exceptions to these guidelines, of course. There are also other specialized circumstances that require apostrophes, but I’m trying to cover the 95% of abuses in this post. (To give you a hint, there are 27 different circumstances for using an apostrophe to indicate possession as outlined in the Chicago Manual of Style. You’ll probably use three of these most of the time.)

And now it’s time for “Ask the Copy Editor.” If you have specific questions about apostrophes, please ask in the comments below. I’d love to hear them!