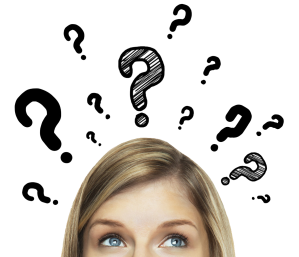 I finished my last book. I’ve revised it. It’s done.

Usually when that happens, I get a new idea. For a long time now, like clockwork, when the old book ends, the new one appears. It’s like the Girls were thinking about it while I was concentrating on other things, and when I’m ready, they send up the next demand, er, suggestion. The transition is flawless. The second I type “The End,” I can type “Chapter One.”

This time, I the Girls are on vacation, asleep, or, heaven forbid, dead.

There are ideas I could pursue, extensions of ideas I’ve already worked on. For example: