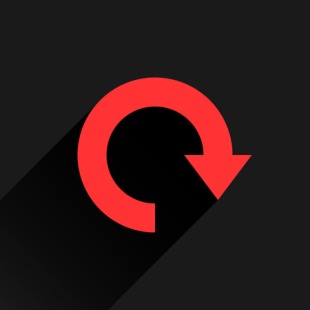 I’ve been having a particularly nasty time with a chapter in my book. It’s an early chapter, the first in my heroine’s POV, and I’ve spent way too many hours editing and tweaking it. I’m struggling to get all the info I need to in order to lay the groundwork for the rest of the story without it being 6,000 words long.

There’s a lot of stuff I have to pack into it. Much of it revolves around my heroine’s misbelief…both revealing what it is as well as starting to tear it apart. This involves backstory reveals and confrontations – both character confrontations, as well as emotional ones within my character. Basically, truth versus perception, which upsets my character’s misbelief. (For more on misbelief, check out this post.)

After much consternation and gnashing teeth, I decided it’s time for a do-over. No more tweaking. Time to just rewrite it. And it turns out there may be science to back up my decision.

A recent article on the APS Physics website summarizes a study by Sergey Belan of MIT. His study shows the statistical significance of success when starting over after a fixed period of time when there is more than one possible outcome. In my case, there’s a ton of info I need to get into my chapter and really, an unlimited number of ways that I can do it. I spent over a week reworking the same chapter and still didn’t come up with anything I was happy with, so hitting reset seemed like the best option.

At the same time, I decided to sit down and focus hard on what I needed to convey in this chapter, trying to limit it to three major reveals. Why three? Because I felt any more than that would muddy the waters.

I’m not done my chapter yet – I decided to take a break on it for a week – but now that Easter is almost over, it’s time for me to hit the writing thing again and see what I can make of this chapter now that I’m starting over.

In the future, I think I’m going to impose a time limit before deciding on a do-over. If I can’t rustle a chapter into shape within a fixed period of time, perhaps I should consider just taking it from the top.

What is your take on the do-over?

3 thoughts on “Justine: The Necessity of Do-Overs”